The Wyoming Republican Party on Saturday voted to censure Rep. Liz Cheney for her vote to impeach former President Donald Trump, the latest blowback the member of House leadership has faced from within her own party.

Just eight of 74 members of the Wyoming central committee opposed the censure move, which didn't go to a formal vote. Cheney did not attend the meeting in her home state. A censure document accused Cheney of moving to impeach Trump without "due process."

The move to censure Cheney came after House Republicans on Wednesday voted, 145-61, for her to keep her position as conference chair amid the intra-party backlash.

Cheney, a staunch conservative, has received heavy criticism from Trump loyalists for her vote to impeach the populist former president, who is facing a Senate impeachment trial beginning next week.

Rep. Matt Gaetz of Florida headed to Wyoming to hold an anti-Cheney rally Jan. 28, laying into her with a plethora of insults. But House Minority Leader Kevin McCarthy defended her at the closed-door meeting before the Republican caucus vote.

Cheney defended her vote in a statement after the state party censure.

"I’m honored to represent the people of Wyoming in Congress and will always fight for the issues that matter most to our state. Foremost among these is the defense of our Constitution and the freedoms it guarantees," Cheney said.

"My vote to impeach was compelled by the oath I swore to the Constitution. Wyoming citizens know that this oath does not bend or yield to politics or partisanship. I will always fight for Wyoming values and stand up for our Western way of life," she added.

Cheney isn’t the only Republican to come under fire for insufficiently supporting Trump in the eyes of a state party.

Ducey opposed Trump’s bid to subvert the election results and Flake and McCain endorsed Joe Biden for president instead of the Republican incumbent.

Sen. Ben Sasse of Nebraska is also facing potential censure from his state party’s central committee after he declined to back Trump’s bid to challenge election results. He responded to the state party committee with a blistering video.

“Politics isn’t about the weird worship of one dude,” Sasse said. “The party can purge Trump skeptics. But I’d like to convince you that not only is that civic cancer for the nation, it’s just terrible for our party.”

The vote to censure Cheney also comes as the GOP grapples with its identity in a post-Trump political reality. McCarthy declined to punish Rep. Marjorie Taylor Greene — who has voiced racist, Islamophobic and anti-Semitic views and promoted QAnon conspiracy theories — before Democrats voted to kick her off her committee assignments.

After Cheney’s vote to impeach Trump on charges of inciting the Jan. 6 Capitol insurrection, the Wyoming Republican Party said it had never heard so much blowback from fellow Republicans. She's now facing a pro-Trump primary challenger.

“The consensus is clear that those who are reaching out to the Party vehemently disagree with Representative Cheney’s decision and actions,” the party wrote in a statement Jan. 13.

After Trump was impeached, the Trump-supporting chair of the state party, Frank Eathorne, suggested seceding from the union.

Cheney tore into Trump in a statement explaining her decision to vote to impeach Trump.

“The President of the United States summoned this mob, assembled the mob, and lit the flame of this attack. Everything that followed was his doing. None of this would have happened without the President.,” Cheney wrote Jan. 12. 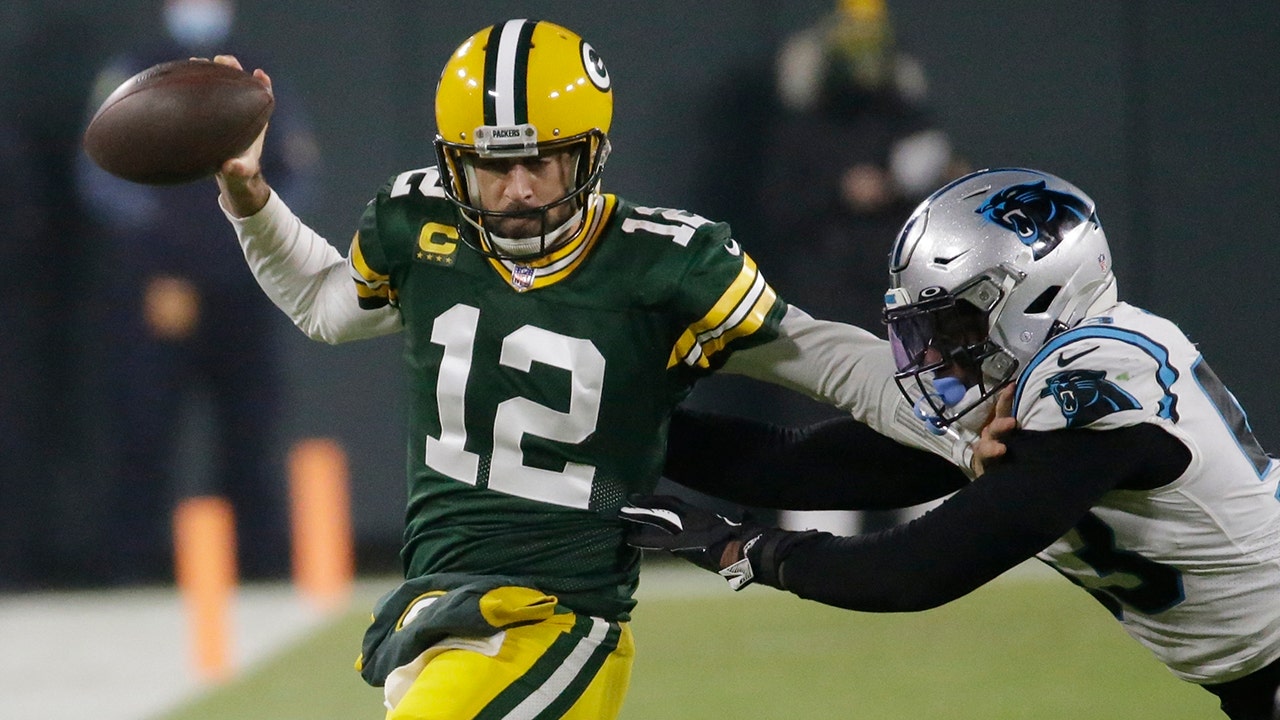 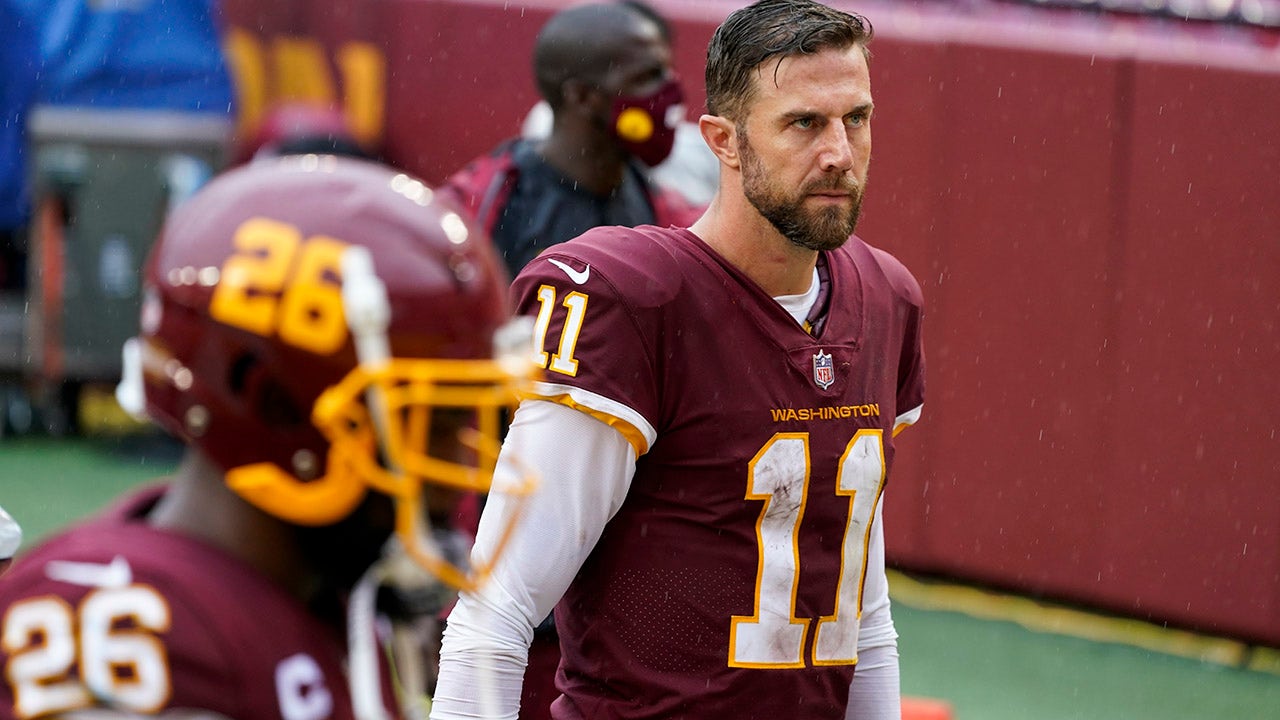 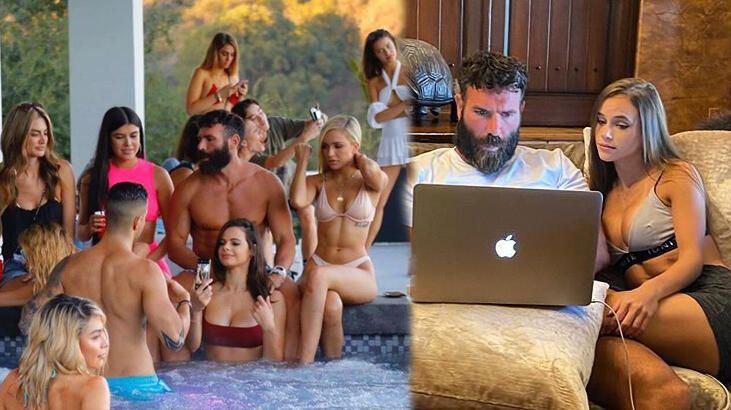